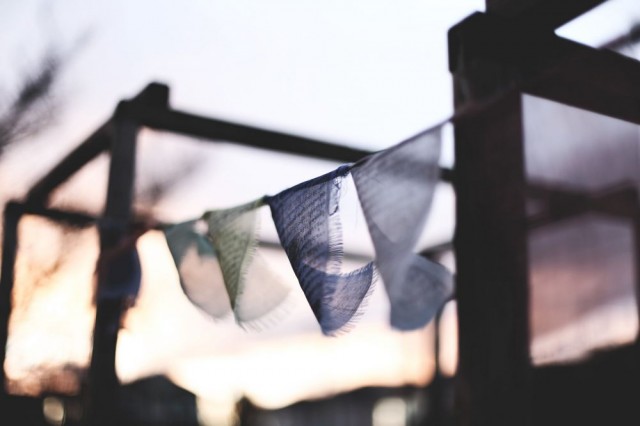 I wish I had felt her melting back, letting go of all that had held her prisoner.
Death took her hand and said, "Turn towards this, turn towards this." I imagine she relaxed, finally. My dad was next to her, did he notice? Did he see and celebrate, or was blinded by impending loss?
I wish I had known what I am beginning to know now when I touched her warm body an hour after she was gone. There was still a tiny strand of saliva running between her teeth. I was fascinated in my grief by this last vestige of life. Once it broke, there would be no more. The body's movements had ceased.
I wish I had protected the space so I could have had a surrendered silence with her. People coming and going disrupted the sacred bell that had been rung. I think I could have heard it.
I wonder what she held in her then as she took me in, her daughter, her imperfect love, all restored to wholeness.
I would have liked to feel her, her essence shining, her wisdom moving like wind, her final pause with me before streaming on.
Beginnings...
GENTALIA

Andrea, this is so moving. I have no true understanding of these moments, yet I feel the longing and the love.

0 Cancel Reply
Andrea, this is so moving. I have no true understanding of these moments, yet I feel the longing and the love.
Cancel Update Comment

By accepting you will be accessing a service provided by a third-party external to https://creatrix.gallery/